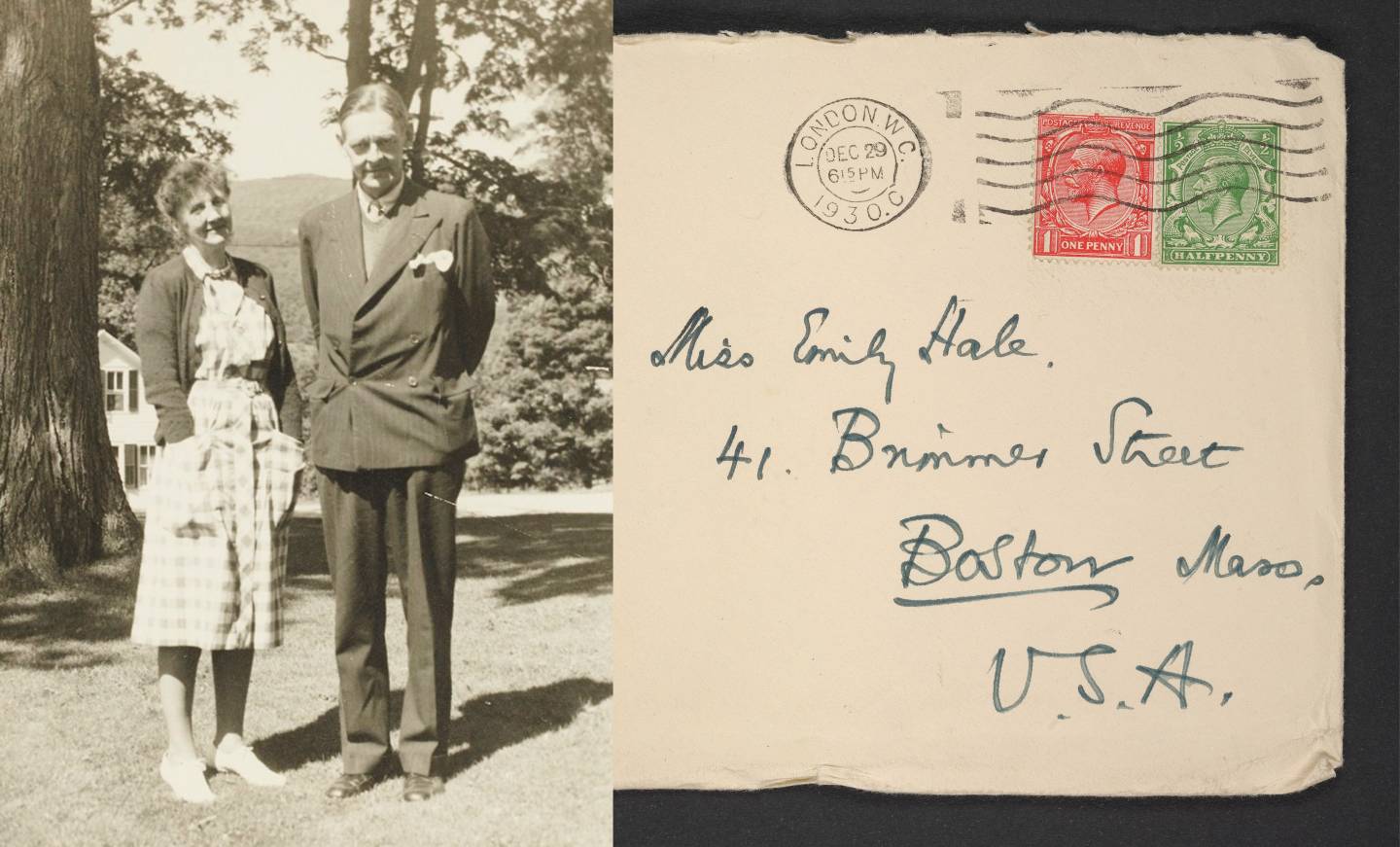 After taking some time to research Digital Humanities (DH) projects that are currently published from university research teams across the world, I believe I have found the type of website or digital platform that I would want to create for my final project in HUM 331. While digital humanities projects range across historical time periods, and also utilize different website formats and platforms, I am hoping to bring to fruition the idea of letting an old manuscript or archived document “come to life” in a format that directly reflects the origins of my selected texts. To better put this concept into perspective, I want to provide an example of a more generic website format for a DH project such as the Colored Conventions Project. If you click on the link you are taken directly to a website that houses a way to see the efforts of black organizations since the 19th century. While the style of the site is pleasing to the eye, I am hoping to take the approach of an interactive site such as Exposed. In this take on a digital humanity project, creator Sharon Daniel and programmer Erik Loyer showcase the inhumanity of the United States criminal justice system through an interactive experience where the site visitor clicks keys on their computer to move across varying statements from different prisoners in the past two years. The quotes that stick out from these hearings, the most truthful, and shocking, are displayed in a bold font in the center of the screen as the lottery-style slots roll through.

Keeping in mind that, as a user, I got more out of an interactive platform, I hope to be able to capture the entirety of the emotions that come from long distance relationships. Inspired by our first guest speaker’s insightful rant regarding the letters between T.S. Elliot and Emily Hale, I want to see if I can capture historical romances (friends, family, and lovers alike) through the pages of letters sent in times of separation. These times of separation can come from similar crises as to the global pandemic we are facing now, to simple moves across the world for jobs or family matters. From what I have heard regarding the letters released regarding T.S. Elliot and Emily Hale (I have not been able to get my hands on them yet), they are nothing short of comforting in a time where physical touch and affection lies 6-too-long feet away. Maybe, just maybe, this idea for a digital platform can bring comfort to those who feel a little homesick, or provide answers for people who just want to know that this feeling of distance has been survived before. As far as sources go, I have taken the liberty and pleasure in extensively researching the most epic of love letters throughout history. The couples date from the 1500s to modern day and I’ve procured a list of infamous love letters below in chronological order that I hope to pursue.

The sources I hope to utilize will be archives such as Princeton University’s as well as sites such as:

I would like my readers and viewers to have easy access to where I found my information for my project and hope to include a working bibliography! As I described in the last paragraph, in order to analyze these sources I hope to create an interactive digital platform / website.

The trouble I can imagine having in the future while working on this project would be the inability to find letters that come from other relationships such as familial. I was hoping to be able to portray long distance as something that a multitude of people deal with in different senses of the word relationship. Afterall, missing family after being away at college is definitely something a lot more people may be able to relate to. The second issue I may face is the copyright on certain letters. From my understanding of the T.S. Elliot and Emily Hale letters, a lot of them are not available to the public to view on a digital platform. Hopefully, by choosing popular letters and relationships that are widely known, I can avoid this problem!